The only Château outside the Médoc included in the classification of red wines of 1855. The first written mention of this vineyard dates from 1423. But its development really began when Jean de Pontac married, in 1525, Jeanne de Belloy, who Bring a part of Haut Brion as a dowry. In 1550 he ordered the construction of the building, which initially consisted of 4 towers and a chapel. But one of the towers and the chapel were destroyed years later. He was married three times, had a son at 76 and died at 101.

Armand de Pontac, one of his successors, puts into practice new forms of winemaking such as barrel filling or racking, in order to make his wines improve over the years. Another of his heirs was Franqois-Delphin d'Auléde, first a baron and later Marquis de Margaux, who was also the owner of Château Margaux.

The ink purple color is accompanied by flamboyant sweet aromas of blackberries, blueberries, toast, scorched earth, coffee, asphalt, graphite, and smoking. Super intense and creamy texture with a sumptuous mid-palate and the finish is a rich explosion, layers of stress has everything I could ever wish for from a terroir that has given me so much hedonistic and intellectual pleasure any other.

Bodegas Riojanas controls more than 300 hectares. Of the best vineyards in Cenicero, San Vicente de la Sonsierra and nearby towns. The grape that is par excellence harvested in Rioja is Tempranillo, but Bodegas Riojanas also has one of the largest extensions dedicated to Mazuelo and Graciano within the Denomination, varieties that give the wines it produces a greater personality. The different vineyard plots are located on clay-calcareous soils of Miocene origin, suitable for producing the highest qualities. At the beginning of October, once the heat of the summer is over, the harvest takes place, which is more than just harvesting the grapes. The choice of the optimal time for harvesting, the productivity of the vines, the selection of the grape consignments destined to elaborate the different types of wine from the winery ... Everything will influence the characteristics and final quality of the wines obtained. The grape consignments from old vineyards are collected in boxes, to prevent the pressure produced by the weight from breaking the grape grains and arriving in the best conditions at the winery. Once there, they undergo a meticulous manual selection bunch by bunch, thus producing the wines that constitute the maximum exponent of quality at Bodegas Riojanas. 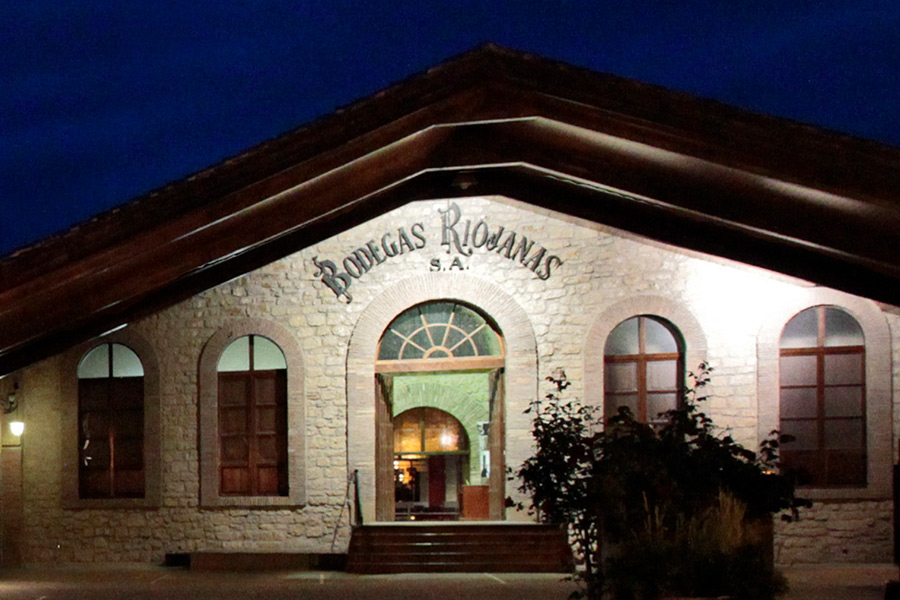 The grapes come from the oldest vineyards between 80 and 100 years old from the “Cuesta la Reina” estate owned by the family for four generations. The manual harvest was carried out in the month of October. No pumping system was used in the process, only gravity to avoid damaging the fruit.

The fermentation was carried out in stainless steel tanks with native yeasts from the vineyard itself, controlling the temperature at 30ºC. The total duration of the maceration was 32 days. Once uncovered, the wine was transferred to French Allier and Romanian oak barrels, where it was racked 5 times. It was bottled in June (2 years later), remaining in the bottle for 12 months before being put on sale.

Very covered cherry red color. Fine aromas and elegant creamy toasted aromas and ripe fruit, with a lot of expression and complexity. In the mouth it is powerful, fleshy and round, very rich in nuances, complex and elegant aftertaste.

Bodegas Perica wants to present its new Wine “Sonrisa de Diana”. An excellent 2012 Reserve of selected grapes from vines over 60 years old, made in French oak vats and aged in French limousine oak barrels. But "Diana's Smile" is much more than a Reserve, since the funds obtained from its sale They will be used to finance the Study-Project against the "Malignant Melanoma" that is being developed by the CIBIR (Center for Biomedical Research in La Rioja) and the Carlos III University of Madrid. An international study that wants to end a disease that kills nearly 48,000 people a year, according to figures from the WHO (World Health Organization) and to which Bodegas Perica wants to do its bit. “Sonrisa de Diana” is an excellent tribute Wine that was born to show solidarity.

Intense red-garnet color, with a high, clean and bright robe. Complex nose, with attractive notes of red and black fruits in perfect harmony with spicy aromas, coffee and cocoa, a consequence of the wine's stay in an excellent French oak. It is pleasant and silky, highlighting the sweetness and fineness of the tannins. In the retronasal route, the spicy notes and ripe fruit appear again. Long and persistent aftertaste. Its balanced and elegant structure promises very good life prospects in the bottle.
Parrot D.O.C. Rioja
42,35€ Buy now
Tax incl. Bottle 75 cl 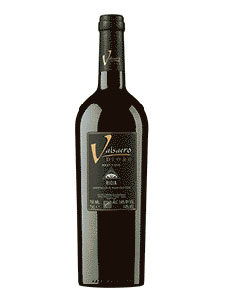 Grape selected from old vines of the “Cuesta la Reina” payment on the southern slope of Monte Yerga, on a Caracosol slope that begins at 450 m and rises to 800 meters. Its soils are poor and stony calcareous clay. It is a farm of more than 120 hectares that has belonged to the Escudero family for 4 generations, and in which the vineyard has always been cultivated. The productions per hectare are very low. The Tempranillo variety is harvested in the first week of October, in the third week the Garnacha harvest is made, followed by the Graciano, to finish in the first week of November with the Mazuelo variety. The grapes are harvested by hand, selecting the grapes, transporting them to the winery in boxes. The fermentation was carried out with native yeasts and it was macerating for 34 days, breaking the hat daily. Then it went to the barrel where it made malolactic fermentation. It remained in the barrel for 17 months and was bottled after a light filtration.

Very intense dark cherry color. Very expressive showing aromas of good maturity, balsamic nuances and notes of leather and minerals with a very pleasant vanilla background. Tasty with a lot of body and structure, with ripe and round tannins, leaving a feeling of asking for another glass. Very long and wide. (The slogan of our winemaker "wine is to enjoy")
Vinsacro D.O.C. Rioja
28,40€ Buy now
Tax incl. Bottle 75 cl